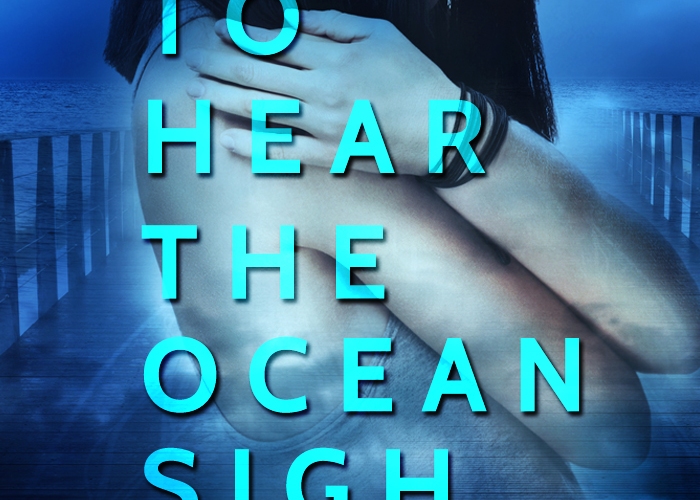 Hello everyone! I’m super excited for this particular review because it is brought to you by Verona Booksellers in exchange for an honest review! I don’t have an actual copy of the book, but here are some photos I was provided for this post.

Synopsis: Jay Murchison believes he is a nobodyat his high school in Oklahoma. Coming from a conservative family of affordable luxury, Jay has an overwhelming desire to become something great. After a mysterious girl named Saphnie in North Carolina mistakenly texts him, an unlikely relationship develops that affects Jay’s self-perception and influences the rest of his sophomore year. This correspondence leads him to a group of thrill-seekers who provide a grand departure from the quiet life Jay is familiar with and eye-opening experiences to witness first-hand the truth behind the loose morals his fellow classmates have come to know.

Favorite quotes: “Life’s all about perspective, kiddos, and when your perspective breaks expectations, you’d be surprised at what you can discover.” pg 136

“Even if all someone reads is fanfiction, any form of writing is a beautiful thing, and we must not waste precious time trying to understand the intentions of the author. Rather, we should decide what the story means to us.” pg 138

So here’s what I thought about To Hear The Ocean Sigh.

Cover: I think it makes the story come off as more of a mystery/murder theory book. Although a mystery is present, the book itself is presented as a coming of age/contemporary read; and I feel as if a lighter cover would’ve done more justice to it being recognized as such.

Chapter length/pacing:The story itself is like a look at the past, leading up to the present. It starts at 178 days ago, and leads all the way up to Jay’s current days. I did not mind the way the story was told. In fact, I liked it! However, the pacing of the book was just okay. Sometimes the book moved suuuper slow. Other times it was acceptable. And to add, I feel like critical details were sometimes underexposed.I really wish they were expounded.

Characters:Saphnie, Jay, Lily, Sandra? Loved them. Tyler, Megan, Ethan & Nick? Not so much. Not because they were annoying or anything, but because they weren’t really memorable and I didn’t connect and picture them as well as I did the others. I can’t really remember anything about Tyler and all I know about Megan is that she and Ethan hated Nick. Ethan? I knew him as Lily’s boyfriend. That’s it. And Nick? His hatred for Jay seemed unnecessary and he wasn’t very likeable in the first place. Especially with what he did to Lily because that had me fuming.

Now, my favorite character of this whole book was Saphnie. I loved her. Her outlook on life and the fact that she’s a very introspective person made me adore her because I relate! I also loved that she was essentially the polar opposite of Jay, yet their relationship was very natural. I feel like most books can benefit from a Saphnie. And uh, totally didn’t cry. Totally…

“You did all you could to calm the tide…”

The one thing that stood out to be about Jay was how towards the end of the book he acknowledges his selfishness, which most people struggle to do. He also took lessons from a lot he experienced throughout the book which grew his sophistication. One thing I noticed was that all of the characters though seemed older than they actually were. I feel like it would’ve been more suitable if the book was set at the end of junior year instead of sophomore. Nevertheless, this was just one of many thoughts of mine while advancing through the novel.It wasn’t a hindering observation.

Cliche count: I deeply appreciated the lack of cliches this book had. Seriously, one of the most realistic books set in high school I’ve read so far. I mean it covers peer pressure, what it’s like dealing with controlling significant others, bullying/blackmailing, regret, etc. It really captured what high school can be like for some kids and I respected the realism.

To Hear the Ocean Sigh is definitely not a book for everyone. It’s one of those that might not make complete sense the first time around, or one of those books that take you awhile to figure out if you like it or not. For me, the things that bugged me the most were the book-in-a-book concept because it was puzzling. Perhaps it could be considered a metaphorical tool to progress character development, but it just seemed… muddy. Although, I do appreciate the fact that the ending of the book was modeled after the ending of Rudderless at Sea. Y’know, the whole no final answer/ interpret this for yourself. Other things were the characters, and the fact that major details needed to be expounded while not-so-important details were overexposed. (Ex: the description of the process of Jay and his family getting home from their vacation. Gosh that was boring.)

If you look at the review guidelines section of my blog, you’d find that I classify a 3 star review as “not bad but not memorable” and a 4 star as “close to perfection, but this one thing…” Well, To Hear the Ocean Sigh was definitely memorable, but there was more than one thing that kept it from perfection. So to conclude, in my opinion, 3.5 stars.

A nineteen-year-old girl who likes reading and writing a lot. I created Cierra's Cynosure in December of 2015, and I migrated it here to Wordpress in August 2019 in hopes of connecting with more bookish friends! Stop by and help me do so? ♡ View all posts by cierrascynosure